What Is The Difference Between A Web Developer And A Web Designer? Can Someone Do Both Jobs? 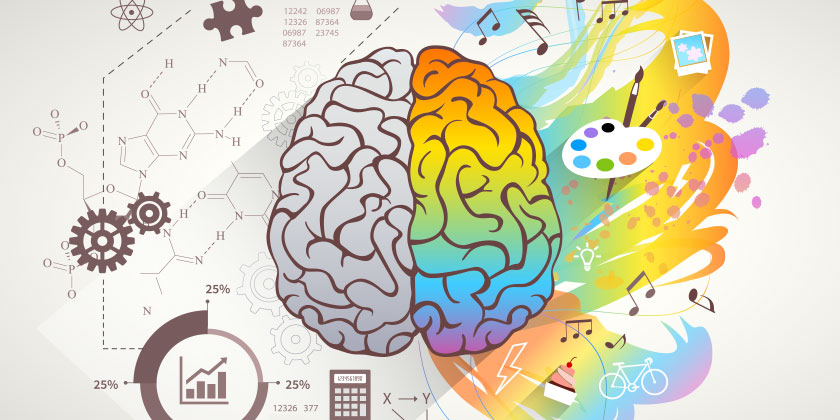 There are a lot of questions about web development and web design cycling around these days. The one that is heard often is about the differences between the two jobs. In tech, web developer and web designer are two prominent roles with blurred lines, especially since these people often work together. However, the jobs are different, and the skills required to become a master in each don’t necessarily overlap. It’s sort of like a “left brain” vs. “right brain” dilemma.

Let’s have a look at the differences between a web developer and a web designer.

What is a Web Developer?

Web developers are sometimes called front end developers (even though they work on both front and back end) and are programmers who use both the designs provided by web designers and well-known coding languages to turn those designs into functional, seamless websites.

What Skills Do Web Developers Need?

What is a Web Designer?

Where the web developer is more technical, the web designer is more a visual strategist in the digital realm. Web design is less about coding and programming than it is planning out the visual elements and layout of a website. These include brand, marketing, graphic design, colour schemes, fonts, and other components — like navigation and media integration. Web designers work closely with web developers to ensure their vision comes to life.

What Skills Do Web Designers Need?

Web designers focus less on programming languages and more on the software that lets them come up with graphic designs, web page layouts, and fonts, such as:

As you see, web designers can’t ignore coding entirely. Since the web designer is the one who is creating the aesthetics, the ultimate goal is to ensure that the visual elements are possible through coding; and so they need to know how code works. Otherwise, the website could break or operate in unintended ways.

What’s The Difference Between Web Development and Web Design?

Although both jobs have a hand in design, one is more technical than the other. Each job is distinct and has its own functions. To put it simply, a web designer is much like an architect, laying the groundwork and drafting up the plan, while the web developer is the construction contractor who actually builds the house. Each is equally valuable to the end result.

Can Someone Do Both Jobs?

The answer to this question is yes and no. There is a reason why the phrase is “jack of all trades, master of none” has weight. You can learn skills from both web development and design, but if you focus on expanding your skill set in both, you may have difficulty mastering a single one. In other words, while it is a great idea to understand key elements of web design and development, you should choose one or the other to master.

For example, if you are a web designer, you might choose to study up on programming languages like HTML, CSS, and C++ that web developers use so you can work together more coherently. A web developer, on the other hand, might learn design principles so they can better write the codes that make for a clean UI and UX.

In the same way someone looking to work with either web development or web design, those looking to hire a developer and designer should understand the differences as well. If you know what to expect from a web designer and don’t confuse them with a web developer, you can avoid running into communication issues.

In short, while web developers and web designers are often two different people working towards the same goal, the lines between the two roles can blur. Depending on the skill set, some designers might be able to do web development as well, and vice versa. However, if you want a responsive and visually-stunning website, you will need the assistance of both to do the job right. One alternative is to engage a company that does both — with team members including at least one developer and one designer who work together on a regular basis. Both technical development and aesthetic design covered!

Define, Build and Expand your Business.

You have Successfully Subscribed!